Nowadays, children do not like to read anymore. A good film or series, on the other hand, is often still popular. A nice idea is to watch a film with the class and then have the pupils make a poster about it in groups. You can also let the pupils choose a film themselves that they can watch at home as a homework assignment. The poster can then be made individually and presented to the class.

What is taught?
Making a poster teaches pupils how to communicate a message in a short, concise and visual way and what is needed to do so. It is also a creative task and with the Jilster makerspace they can go in many directions.

The students will not only be working on the text, but also on the design of the poster. Think about: the layout of images, use of colour, alternating fonts and font sizes, and so on. The poster should be able to tell at a glance what the film is about.

Characteristics of a film poster
Film posters of big blockbusters all have a few things in common. The title in big capitals, the names of the actors and the so-called 'billing block letters' at the bottom of the poster. The date of the film's premiere is also often mentioned. And last but not least, a catchy image that covers the background. The face of the film's hero, the leading lady looking coolly over her shoulder, or a face made up of various objects or photos.

Film poster clichés
It turns out that movie posters are often very similar. Think of the position of the protagonists, the use of colour or the objects that are used to achieve a certain effect with the general public. These are also called 'film poster clichés'.

Order your poster on paper
Do you want the most beautiful film posters on paper so that you can hang them up? Then order the desired quantity and format and print the poster from the makerspace. You can choose between A0, A1, A2 or A3 format. Would you prefer to have your poster printed elsewhere? It is also possible to order a 300 dpi pdf of your page. Then you can arrange the printing of the poster yourself.

Here are a few more ideas: 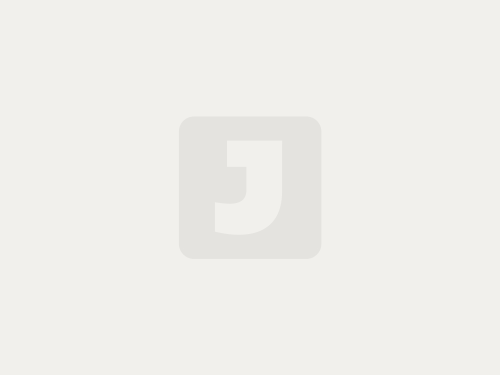 Interview | How to conduct an interview for your own magazine